The Rosebank Killarney Gazette featured several of our Class of 2019 IEB Scholars.

The newspaper wrote a story on the SSP IEB Matric Scholars who attended Kingsmead College.

With lives based on some of the world’s greatest icons’ quotes; four learners who are part of SSP, achieved excellent matric results. 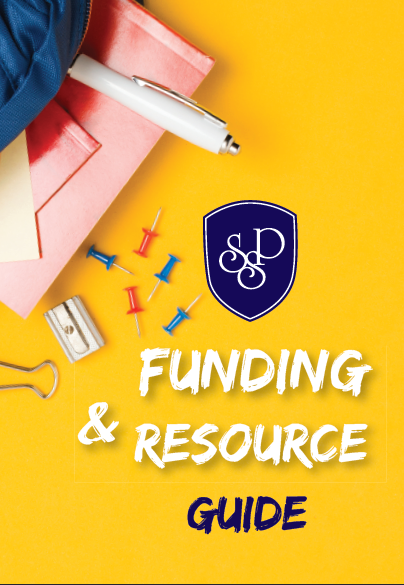