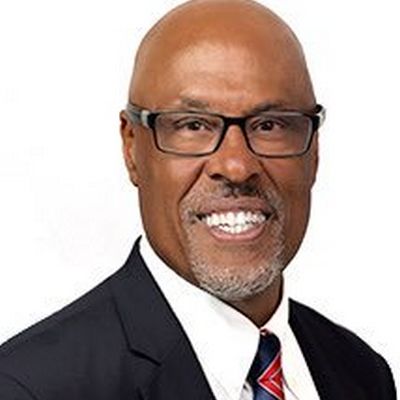 Tim McChristian is Executive Director of Madison Square Boys & Girls Club. McChristian has over 40 years of experience in international business and philanthropy. After earning a bachelor of science in organizational behavior from Yale University in 1977 and a MBA from the University of Southern California’s Marshall School of Business in 1979, McChristian almost immediately started working at IBM. He would end up working there for decades, rising through the ranks to eventually become vice president of worldwide sales. McChristian served in other organizations throughout his time at IBM as well. He was a sales manager at the Silicon Valley technology company, ROLM Corporation from 1983 to 1988. In 2005, he was hired as senior vice president of sales at Dun & Bradstreet, a commercial data analytics company. McChristian would work there for a little over two years while retaining his position at IBM.

Moving into the philanthropic sector, he then took a job at the helm of the African Leadership Foundation in October of 2014 as its executive director. In this position he led the foundation in its efforts to support education and civic engagement initiatives across the continent until March of 2017. Additionally, McChristian has served on the boards of several other nonprofit and philanthropic organizations and initiatives, including the A Better Chance (ABC) program, the Student Sponsorship Program and the Thurgood Marshall College Fund. Now a resident of Harlem, he seeks to continue his philanthropic and services work at Madison Square Boys & Girls Club as it serves the disadvantaged youth of New York City.